More than half the world’s population is now online, and as we look for simpler, more convenient solutions to everyday issues, we’ll move our most sensitive information online – if we haven’t already.

This is a great concern for many in the real estate space, where thieves have used this information to steal the down payments – often the life savings – of thousands of prospective homeowners.

Fraud is becoming more common as Internet scams become more creative and complex. Here are 50 statistics that show the threat of real estate fraud in 2019.

It's Hard to Prevent Data Breaches

Compromised Email Scams Are on the Rise 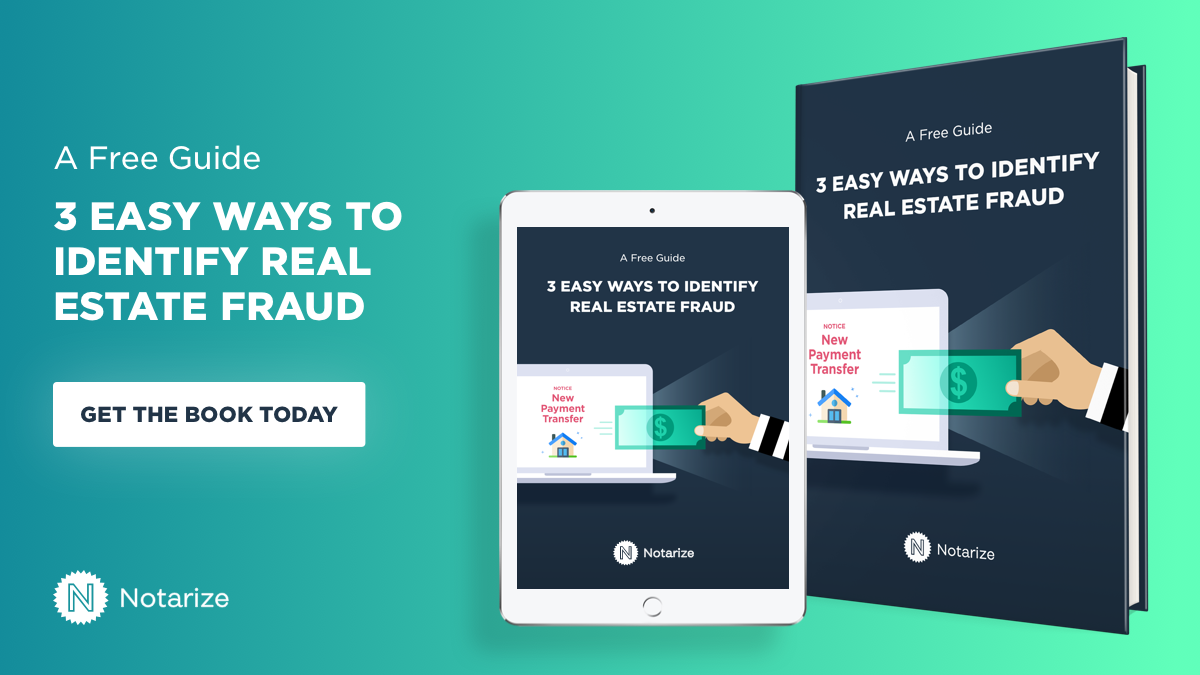 You have notarization questions, we have notarization answers. While we at Notarize pride ourselves on providing helpful resources (like this blog!) to demystify notarization, we’re not lawyers and don’t give legal advice. Pro tip: always check with your own attorneys, advisors, or document recipients if you have further questions about notarization or digitally notarized docs.

Notarize Documents In Under 15 Minutes.

Connect With A Notary Public From Any Device. Available 24x7. #1 Rated App.

On your computer or iPhone.

Available on the App Store Let's Get Started

Collect notarizations from your clients.